Construction of an office building

Tower building with 44 levels, including 5 underground, and a total surface area of 115,000 m².
The structure is built up and down with earthwork in situ. The superstructure is prefabricated except for the cores which were made with self-climbing form systems. The works extended to the creation of a 5th basement under the neighbouring car park by means of an access tunnel made by freezing, as well as the creation of common access to neighbouring car parks and buildings under the North-South rail link. 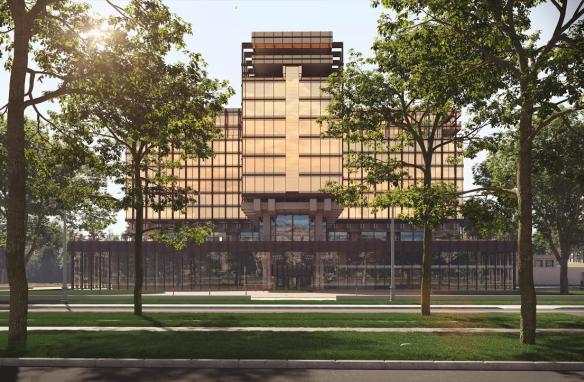 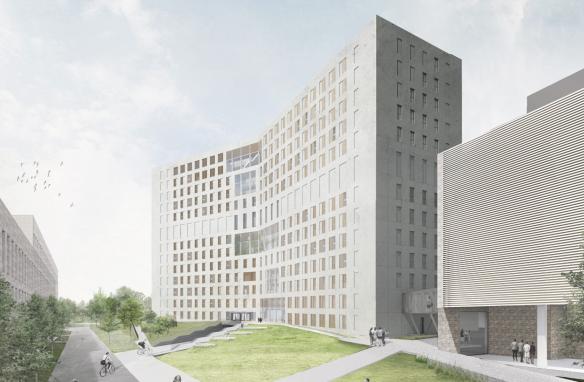 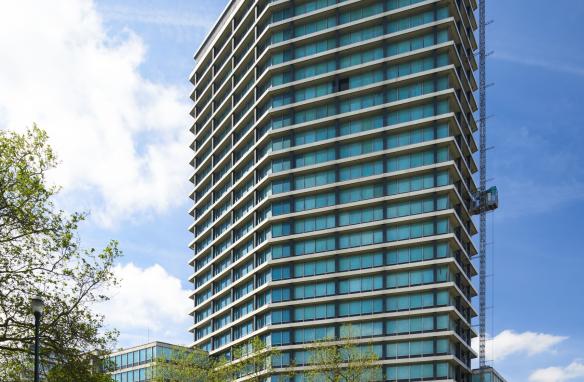 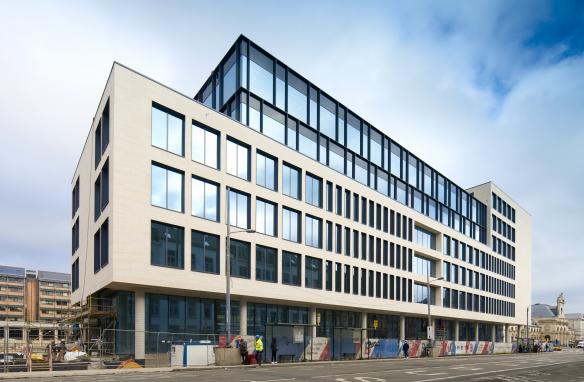 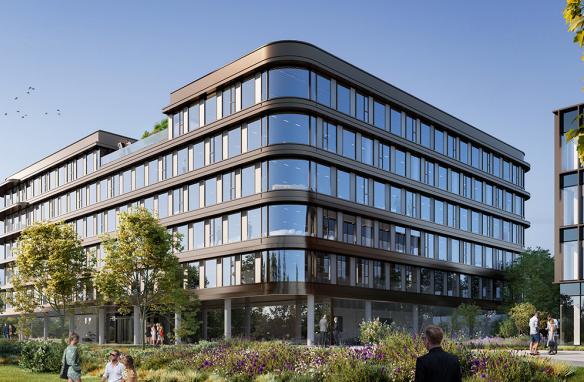 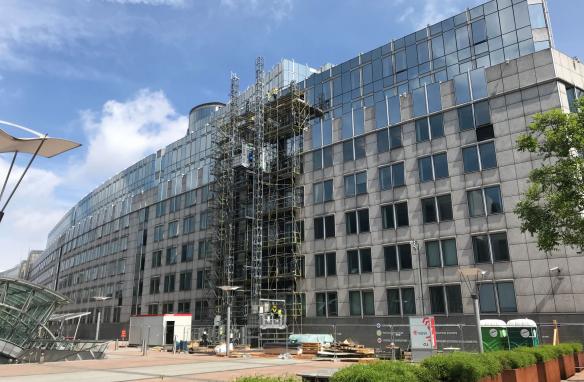